A Peek Inside Thoreau’s Journals 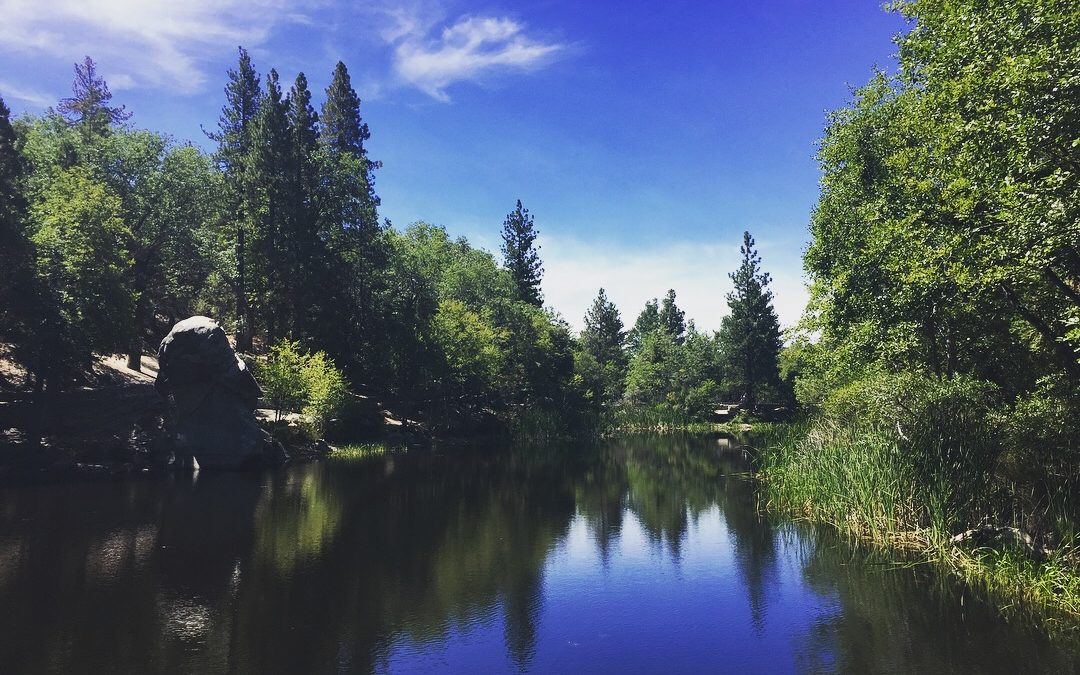 Though Henry David Thoreau’s Walden is a staple of college English and humanities classes, I managed to earn a master’s in English without ever reading it. Shocking, I know! Sure, I’d read selections from it in a class or two but never sat down to read the whole book until recently, when I began to take more of an interest in nature and writing about nature.

I can’t believe it took me so long to pick it up; the book is undoubtedly a masterpiece (even if I sometimes fall asleep trying to read it at bedtime). Thoreau’s retreat into the simplicity of a humble cabin by a pond in the woods is a captivating social experiment and a compelling meditation on mankind’s relationship to the natural world.

But then, in the midst of reading the book, I stumbled upon this fascinating article in The Atlantic, which states that “Thoreau’s real masterpiece is not Walden but the 2-million-word journal that he kept until six months before he died.”

Apparently, in the years after he left Walden Pond, Thoreau began a journal of his daily walks and observations of nature. And once he started, “Thoreau did not stop doing this ever—not until, dying and almost too weak to hold a pen, he crafted one final entry.”

Wow – and I thought I was dedicated to my journal!

The material that Thoreau generated in his journal served as fodder for the books, articles, and essays he went on to publish after Walden, but it also seemed like an end in itself. According to the article, “A week after that first extended entry, he wrote, ‘I feel ripe for something; it is seed time with me—I have lain fallow long enough.’”

It’s almost as if writing in his journal allowed Thoreau and his most profound ideas to ripen – to metaphorically become the oak tree contained within the acorn. This reminds me of something that the writer Susan Sontag once wrote about journaling: “In the journal I do not just express myself more openly than I could to any person; I create myself.”

Not a bad endorsement for the practice of journaling!

I really do believe that the process of journaling can allow you to not just catalogue your life but in fact bring to light the ideas and actions that propel your destiny. Who knows… like Thoreau, your life’s greatest masterpiece may be the one you write for no one but yourself.